During this period of economic recovery and growth, employers are facing unprecedented challenges in finding and retaining the workers they require. The Canadian government is continuing to take concrete steps to address current labour shortages.

According to the Honourable Sean Fraser, Minister of Immigration, Refugees, and Citizenship, there will be a temporary relaxation of the 20-hour limit on high school students’ ability to work outside of class. While classes are in session, study permit holders are restricted to 20 hours of off-campus work per week. This limit is waived during breaks such as summer and winter holidays.

International students who are in Canada and have off-campus work authorisation on their study permit will not be restricted by the 20-hour-per-week rule from November 15, 2022, to December 31, 2023. Foreign nationals in Canada who have already applied for a study permit as of October 7 will be able to work more than 20 hours per week under the new policy.

This measure will increase the availability of workers to sustain Canada’s post-pandemic growth by giving many international students more opportunities to gain valuable work experience in Canada. With over 500,000 international students already in Canada and potentially available to work extra hours, this temporary change reflects the important role that international students can play in addressing our labour shortage while continuing their education. Study permit holders must continue to balance their study and work obligations, as those who stop studying or reduce course loads to only study part-time are ineligible to work off-campus. 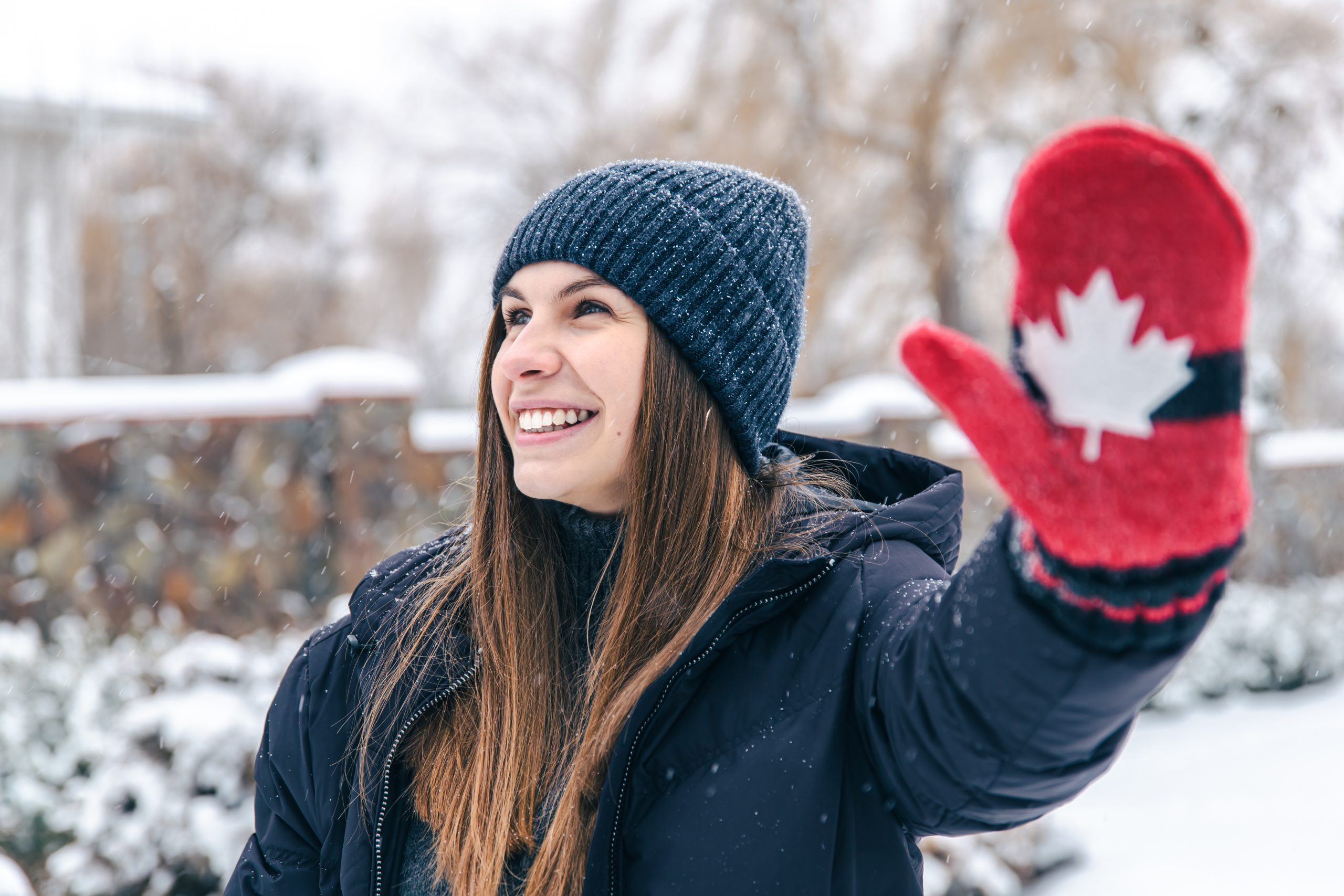 Immigration, Refugees and Citizenship Canada (IRCC) is also launching a pilot project this month to automate the processing of study permit extensions. Because all applicants have previously been approved to study in Canada, the types of applications included in this pilot have a consistently high approval rate. The pilot will involve a small group of applicants who may have their extended study permit processed much more quickly, to improve client service. If the pilot proves successful, it will be expanded to help officers reduce processing times and focus on more complex applications.

When it comes to welcoming international students to campuses across the country, Canada has broken records.

Around 452,000 study permit applications have already been processed this year, breaking the single-year record with three months to spare. As of the end of last year, Canada hosted over 620,000 international students, accounting for roughly 1.6 % of the country’s total population.

Because international students are of working age and have living and tuition expenses to offset, the new policy is a win-win for both students and employers. 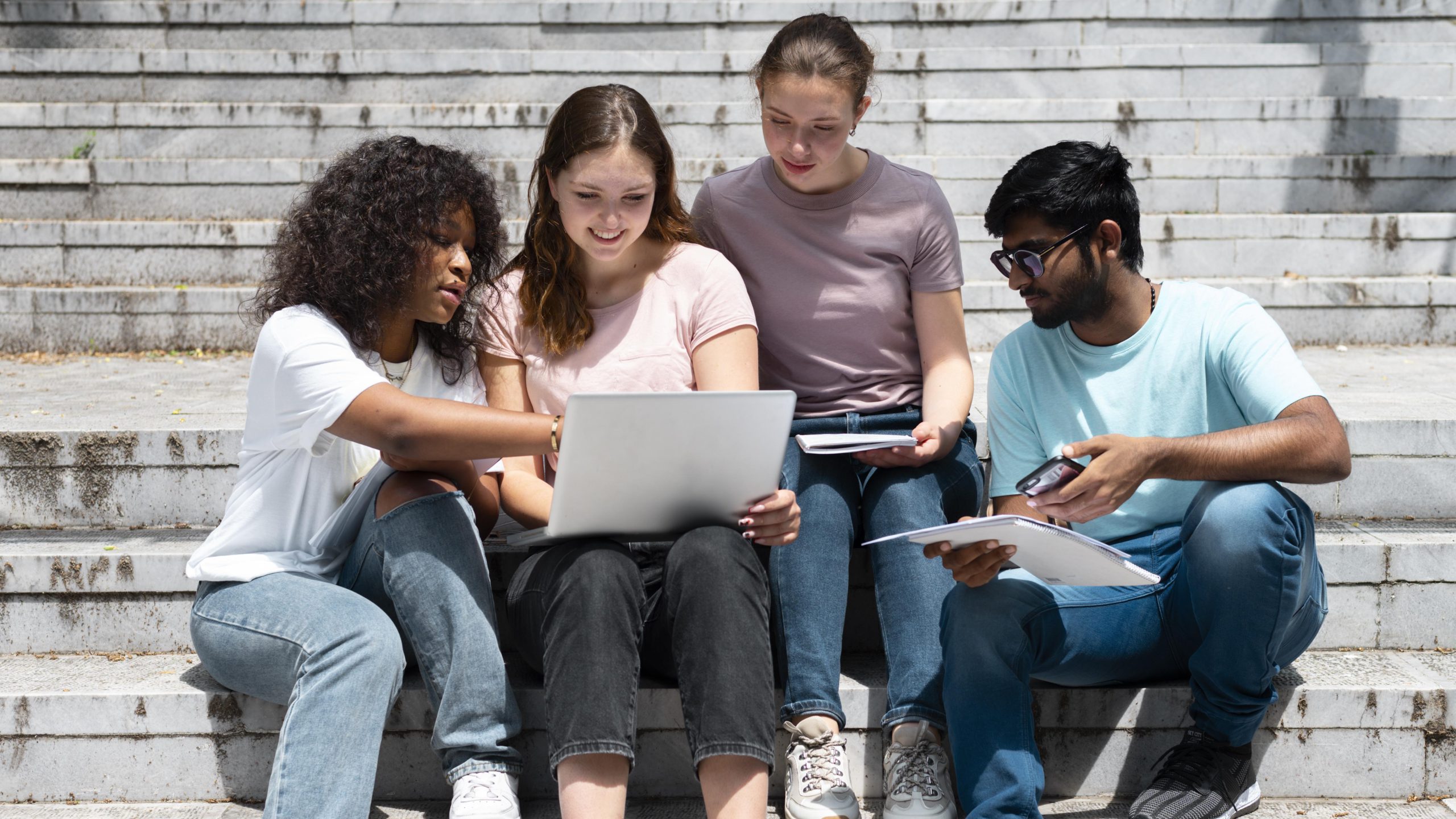 Furthermore, the government is following through on its promise to reduce immigration processing times across the board, with a hiring surge and digitisation of some processes assisting in getting people approved and working in Canada. 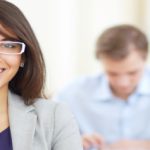 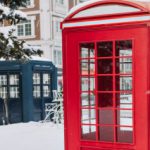