Minimum wage rates are on the move in Canada. That’s good news for employees who want to see a little more money in their paycheques.

The minimum wage applies to all employees, regardless of age or number of hours worked. However, certain provinces may have specific rules regarding the minimum wage for students under the age of 18.

The list of the six Canadian provinces is as under: 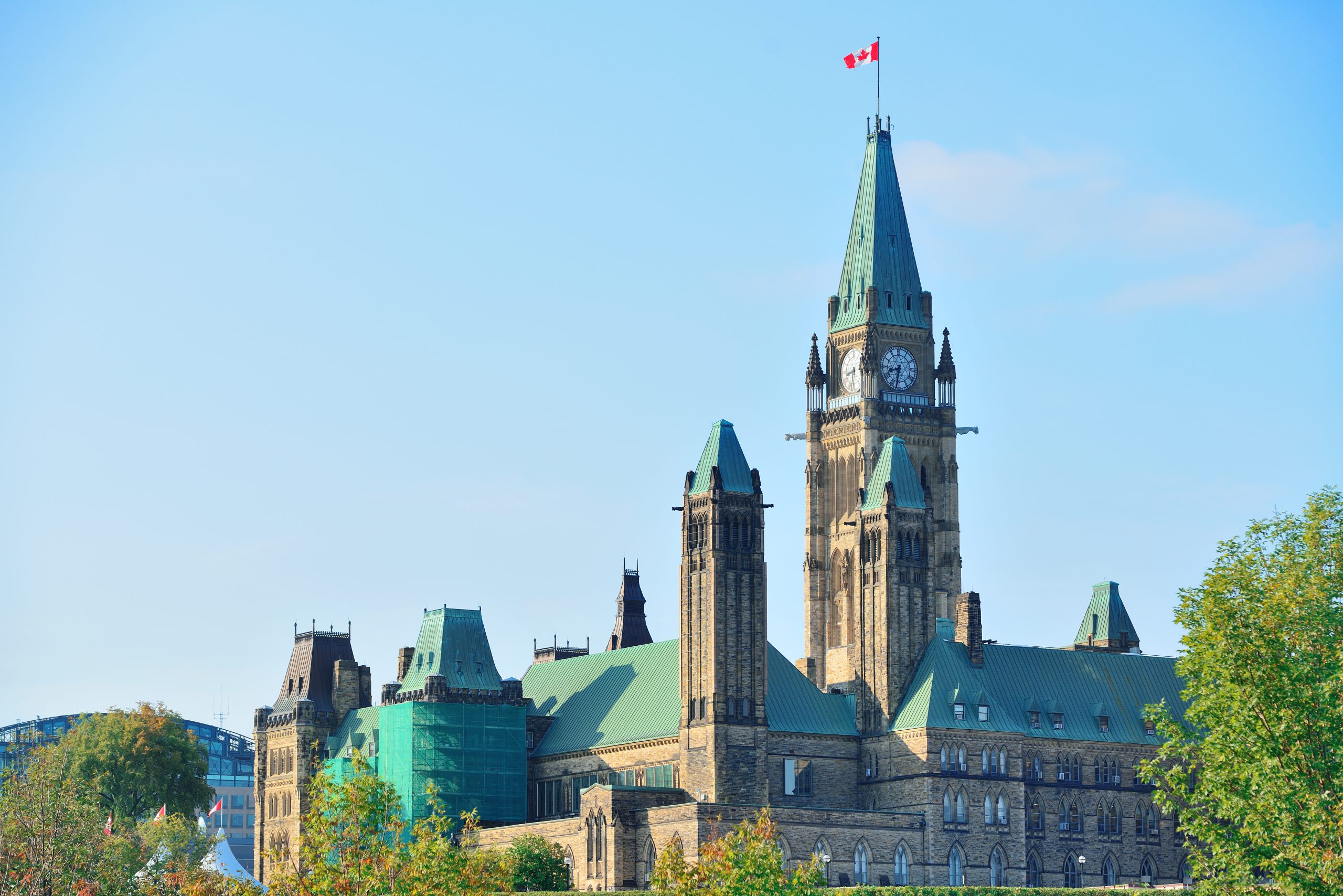 Ontario has a population of over 14 million people and a significant number of minimum-wage workers. If the province raises their wages, even by a small percentage, it will have a significant impact on the province’s economy, which already has the highest GDP in the country.

Ontario, like many other provinces, now ties its minimum wage to the Consumer Price Index. If the index rises, indicating a rise in the cost of goods and services, the wage rate should rise as well.

If you were choosing where to live based on the minimum wage, you might want to pass it on to Manitoba. It has the second lowest minimum wage in Canada, at $11.95. The prairie province follows in the footsteps of its western neighbor, setting annual increases based on a consumer price index with an inflation rate of around 0.05%.

The new wage rate in Manitoba is $13.50 effective October 1. 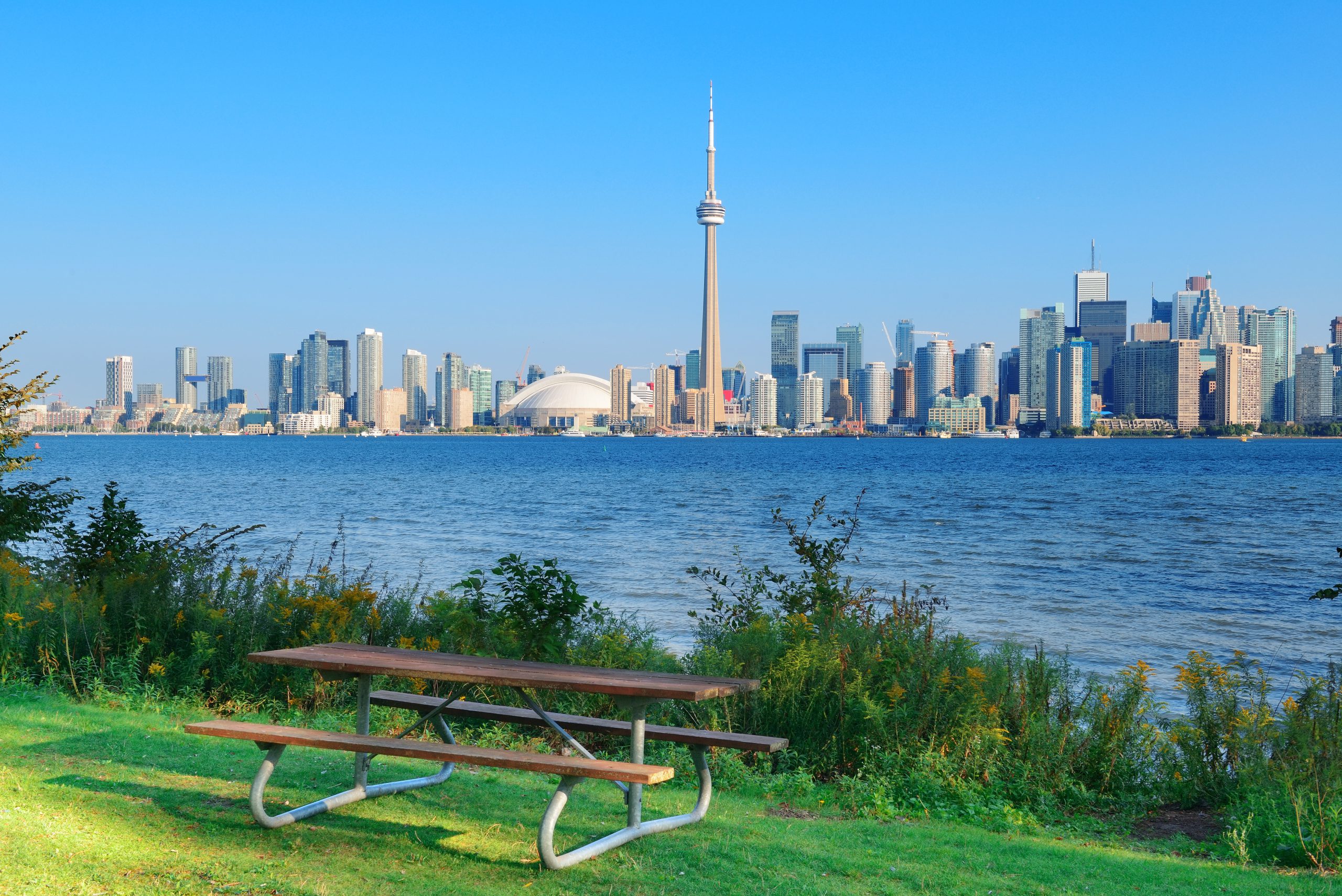 New Brunswick has the inglorious distinction of having the lowest minimum wage in the Maritimes and the second lowest in Canada.

The province is putting in place a five-year plan to raise the minimum wage to $15.00 per hour by April 1, 2024. The minimum wage rates would be adjusted annually by inflation plus 1% as part of the plan. 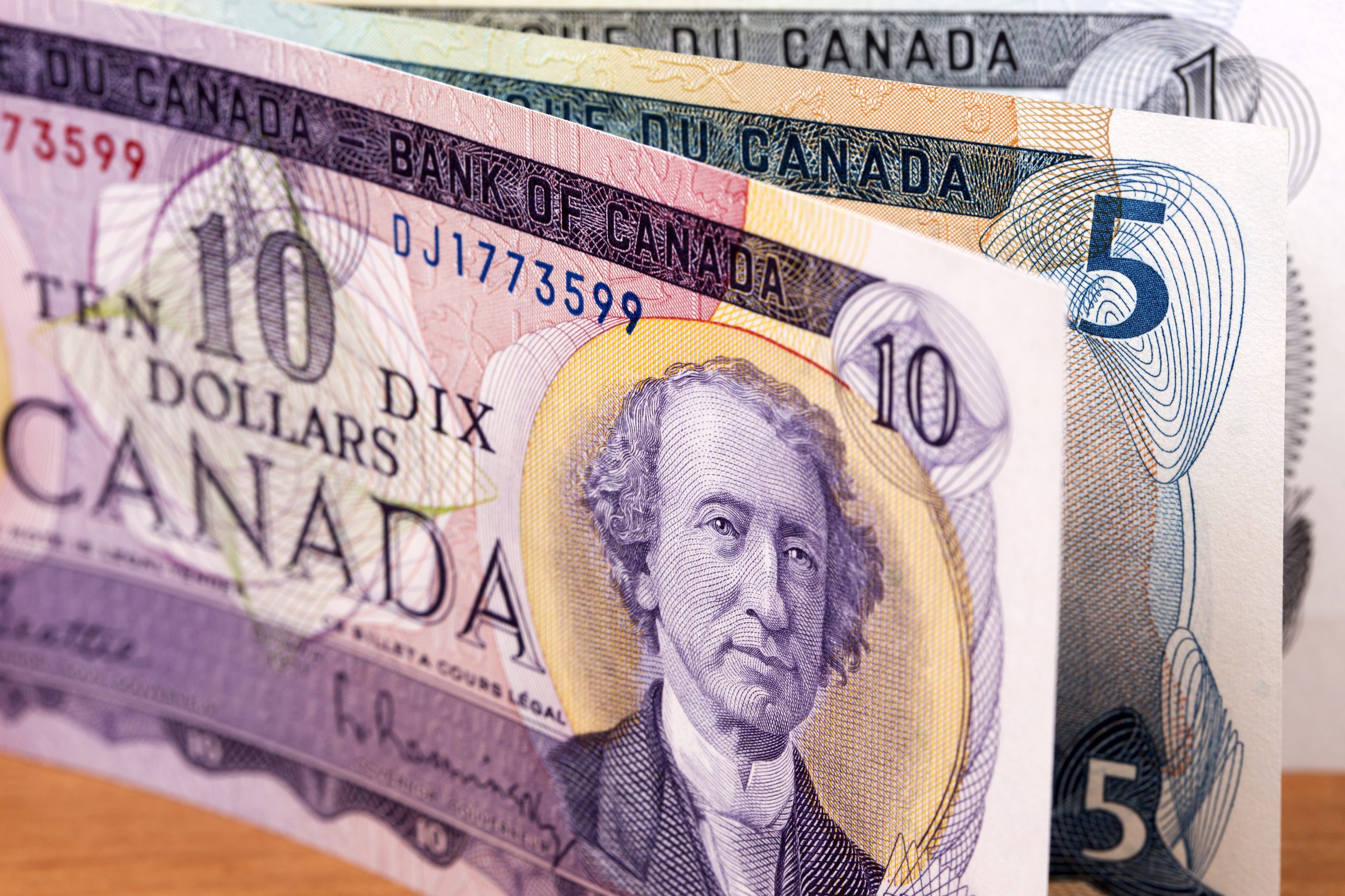 Saskatchewan, like Ontario and other provinces, ties its annual minimum wage increase to a price index, resulting in small increases of around $0.10. The advantage of this scenario is that a lower price index implies a lower cost of living, which means that a minimum wage can go further than in a province like British Columbia.

The Saskatchewan government has announced that on October 1, 2022, the minimum wage will rise from $11.81 to $13.00 per hour. Based on current provincial rates, this is a reasonable increase. 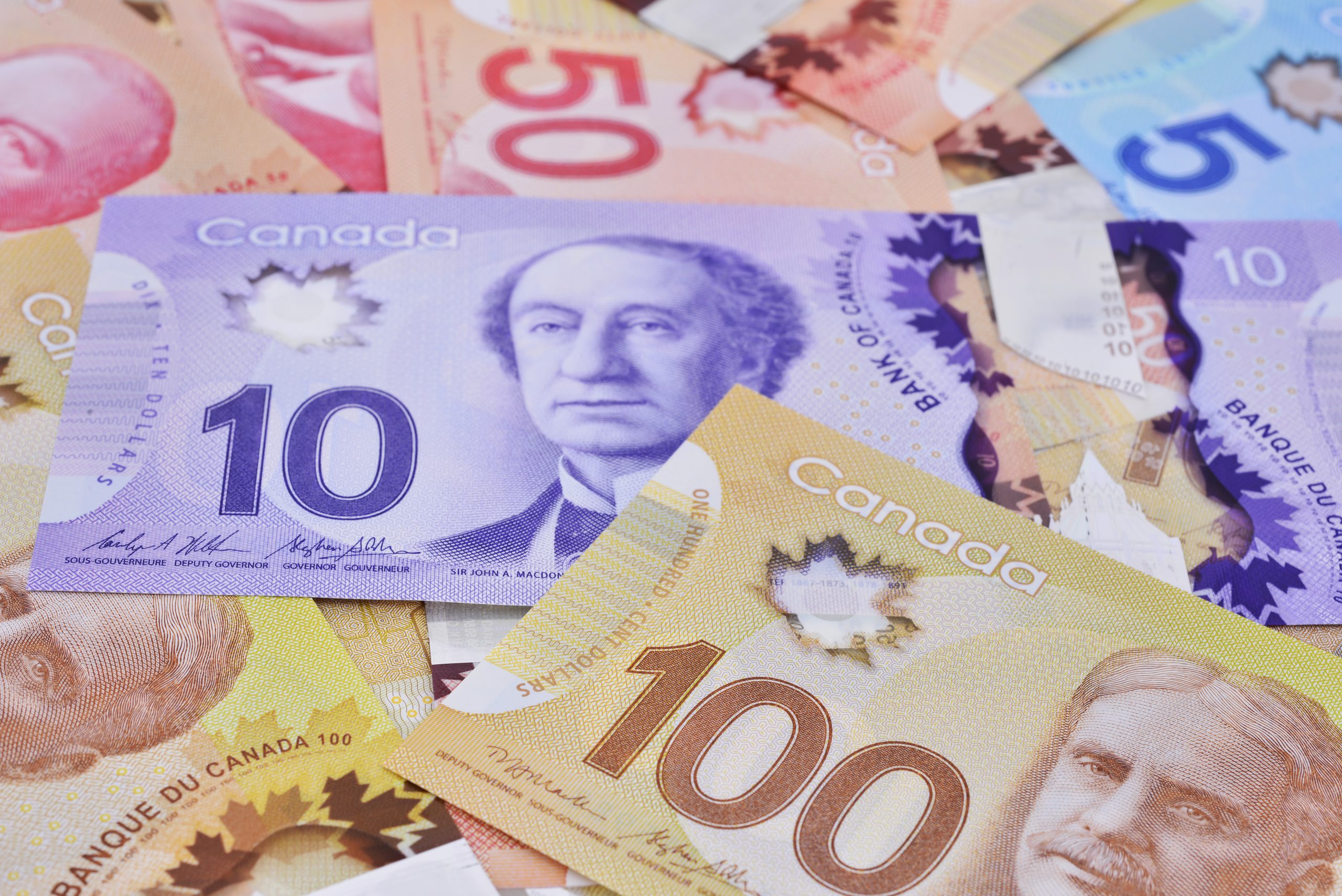 Minimum Wage in Newfoundland and Labrador

The Minister is still considering the recommendation of the Minimum Wage Review Committee to raise minimum wage rates by inflation plus 1% per year after 2024. 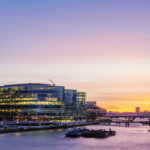 Top Universities in the UK 2022 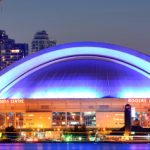