When we think of study-abroad destinations, we usually think of the United Kingdom, the United States, and Canada! And when it comes to affordability, we only have one choice: study in Canada.

Canada is ranked as one of the best five countries in the world to live in by the United Nations because of its high standard of living, excellent infrastructure, world-class education system, healthcare system, and effective government. Furthermore, Canada has one of the highest per capita incomes in the world.

It has become one of the most popular educational institutions for international students from all over the world. Colleges in Canada offer a wide range of graduate and postgraduate courses and programs to them.

With influences from the British education system, Canada’s higher education system is similar to that of the United States, but it is not federally accredited. This means that education standards are regulated by each province and territory in Canada. Top Canadian universities provide a diverse range of courses to pursue after high school.

Over the years, studying abroad in Canada has grown in popularity. Read on to learn everything there is to know about Canada’s higher education system. 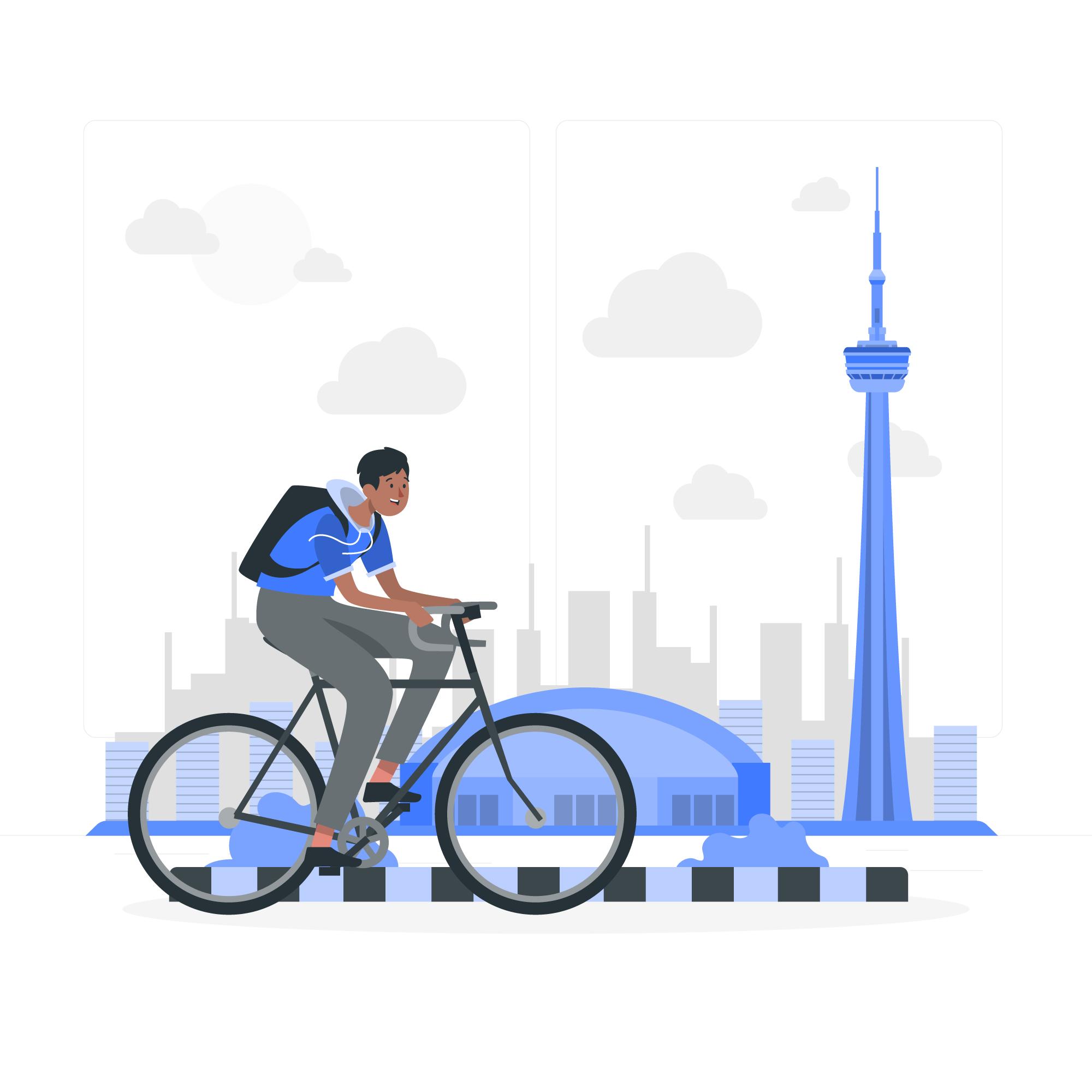 Why is Canada’s education system regarded as one of the best in the world?

When we think of study-abroad destinations, we usually think of the United Kingdom, the United States, and Canada! And when it comes to affordability, we only have one choice: study in Canada.

According to the 2022 US News report, Canada is the fourth best country in the world for education and has consistently ranked among the top five countries since 2016! The Canadian government’s friendly and welcoming nature, flexible laws, and the availability of numerous educational courses, tuition fees, and living expenses, all work are in favour of international students. For international students, studying in Canada is the best option for obtaining a high-paying job in a reputable organisation, establishing a promising career, and living the dream life.

This blog explains why Canada’s education system is one of the best in the world and why students from all over the world choose to further their careers in Canada.

Why is Canada’s education system the best in the world?

To begin with, education in Canada is of higher quality than in most other countries. Universities in Canada provide degree and diploma education in a wide range of professional and technical courses in every stream and field. Canada’s pedagogy emphasises theoretical and practical aspects, and the country is well-known around the world for its research, infrastructure and facilities. Canadian universities outperform some of the world’s major universities in terms of research facilities. All of these factors have contributed to Canada’s rise as a preferred study-abroad destination for international students.

What is special and unique about Canada’s Education system?

Canada is regarded as the world’s largest educational centre. Public and private schools, as well as community colleges, language schools, technical institutes, summer camps, universities, and colleges, are available in Canada. Regardless of other factors, the country provides equal access the training and education for all students.

Facts about education in Canada: 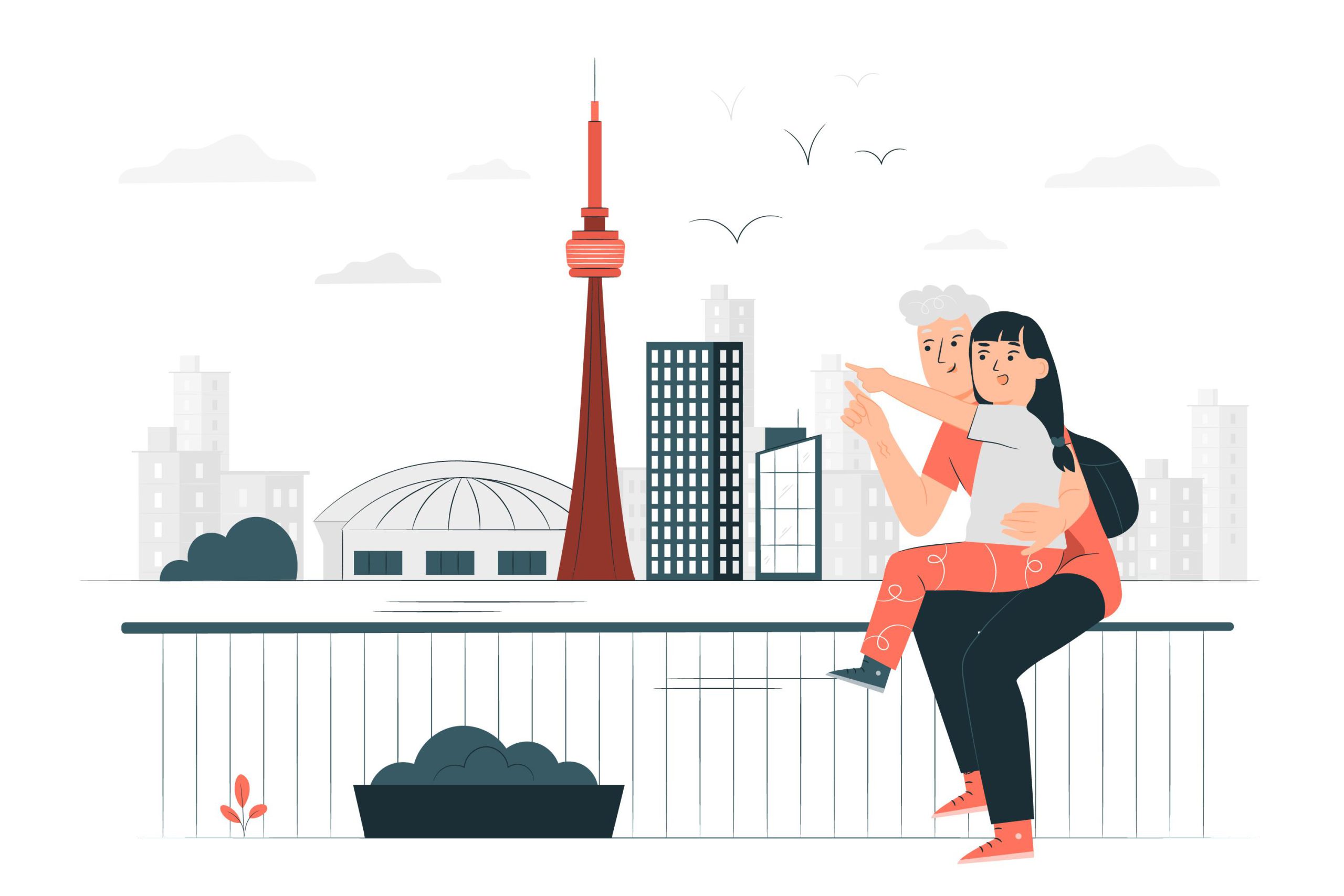 Why is education in Canada better than in the United States?

The most important thing for an international student is to find a high-paying job in a reputable company. The Canadian education system emphasises the practical application of knowledge, preparing students to obtain good jobs in their desired companies. Because Canada’s education system is respected around the world, international students can expect to return to their home country with managerial positions. Even if they want to start their own business, the Canadian government will help them make their vision a reality.

Canada offers numerous career opportunities as well as a luxurious way of life. The top reasons to choose Canada are its world-class colleges and universities, qualified faculties, high standard of living, and numerous job opportunities.

Are you interested in studying in Canada, learning more about the Canadian education system and which courses to pursue as a rewarding career? If yes, visit Disha Education Consultancy today! 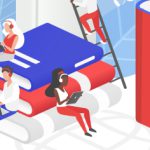 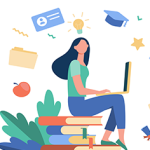