Why You Should Choose to Study in Uk?

Your degree will be regarded and acknowledged globally if you study in the UK. A degree from a UK institution will give you a strong foundation for the working world and support you in landing your dream position. Prospective employers will take much notice of your CV if you studied in the UK.

As a prospective foreign student, you are sure to fall in love with one of the many well-liked study abroad locations in the United Kingdom, whether you are seeking for the fast-paced lifestyle of London or the more relaxed culture of Edinburgh.

It’s obvious why more and more international students are choose to pursue their Bachelor’s or Master’s degree abroad in the UK. Here are 7 excellent reasons why you should study in the UK, whether you have thought about doing so to further your education or you are still debating it.

SOME OF THE WORLD’s BEST UNIVERSITIES

Studying in the UK means attending a prestigious university. Six institutions from the UK are currently ranked in the Global University Rankings, with Oxford and Cambridge Universities receiving perfect scores for their academic reputations. There is a reason why the UK generates many of the most popular academic articles in the world! 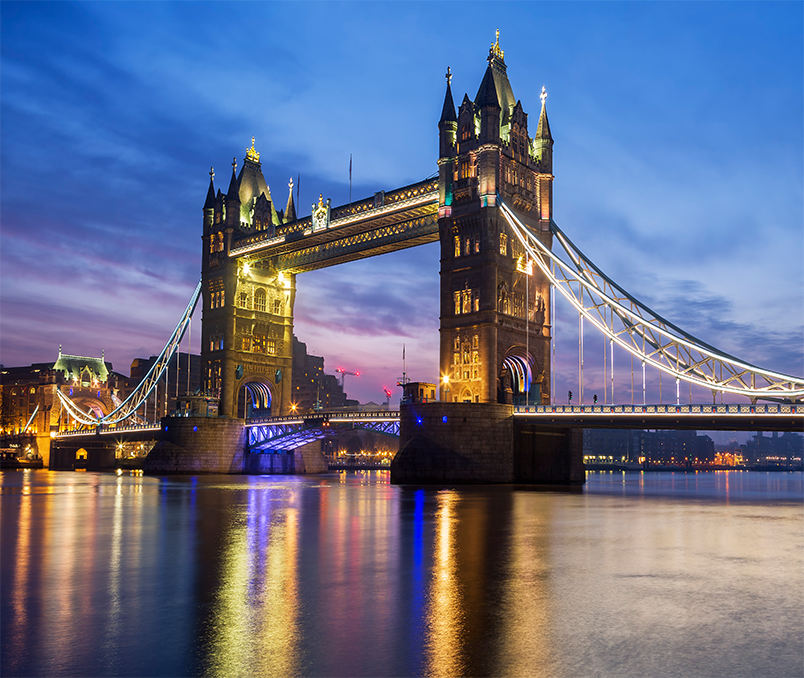 In several fields of education, including engineering, science, the arts and design, business and management, law, and finance, the UK is a global leader. Some of the brightest thinkers in the world are drawn to the UK by its reputation and history as a global hub for scientific research. The UK produces 8% of all scientific publications worldwide despite having just 1% of the global population.

The UK offers a recognized educational system with degrees that can actually change your destiny. Every year, it draws more than 600,000 international students to a range of programmes, from Doctorates to English language classes.

Because of the top notch of UK universities, your degree will be respected by businesses all over the world, giving you an advantage over other applicants. You join a very talented group of alumni if you attended a UK university; according to the British Council, 38% of Nobel laureates (Nobel Prize winners) who studied abroad did so in the UK.

A VAST (AND EXPANDING!) POPULATION OF STUDENTS

Since there are universities almost in every city in the United Kingdom, there is a flourishing student population is only rising! Every year, more pupils from all levels of higher education in the UK enroll, so you will always be surrounded by like-minded people from different backgrounds (and, more importantly, shops and restaurants that offer student discounts.)

One of the most unique aspects of studying abroad is creating lasting friends from all around the world that may be performed through integrating into such student populations.

FREE HEALTH-CARE TO KEEP YOU HEALTHY

The National Health System in the UK enables anyone studying there for six months or longer to receive health care completely free of charge. Despite the fact that you still have to pay for medicine, the NHS has established a cap on how much you can ever be charged per item, regardless of how expensive the medication you have been prescribed is.

Students that are concerned about paying for their study abroad experience can benefit immensely from this. Hopefully, you won’t become sick, but it’s worth it to have the comfort of mind just in case! 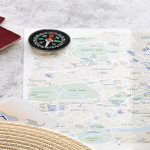 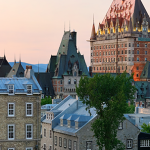 Read Before Moving to Canada