IELTS to Launch One Skill Retake in India from March 2023

IELTS to Launch One Skill Retake in India from March 2023

A new feature will soon be made available by the renowned and well-respected English testing organisation for IELTS (International English Language Testing System) to provide test takers with a second chance to perform to their fullest capacity.

Many nations, including Canada, Australia, and others, approve and accept the IELTS as a valid indicator of an applicant’s proficiency in the English language for purposes of immigration and visa applications. 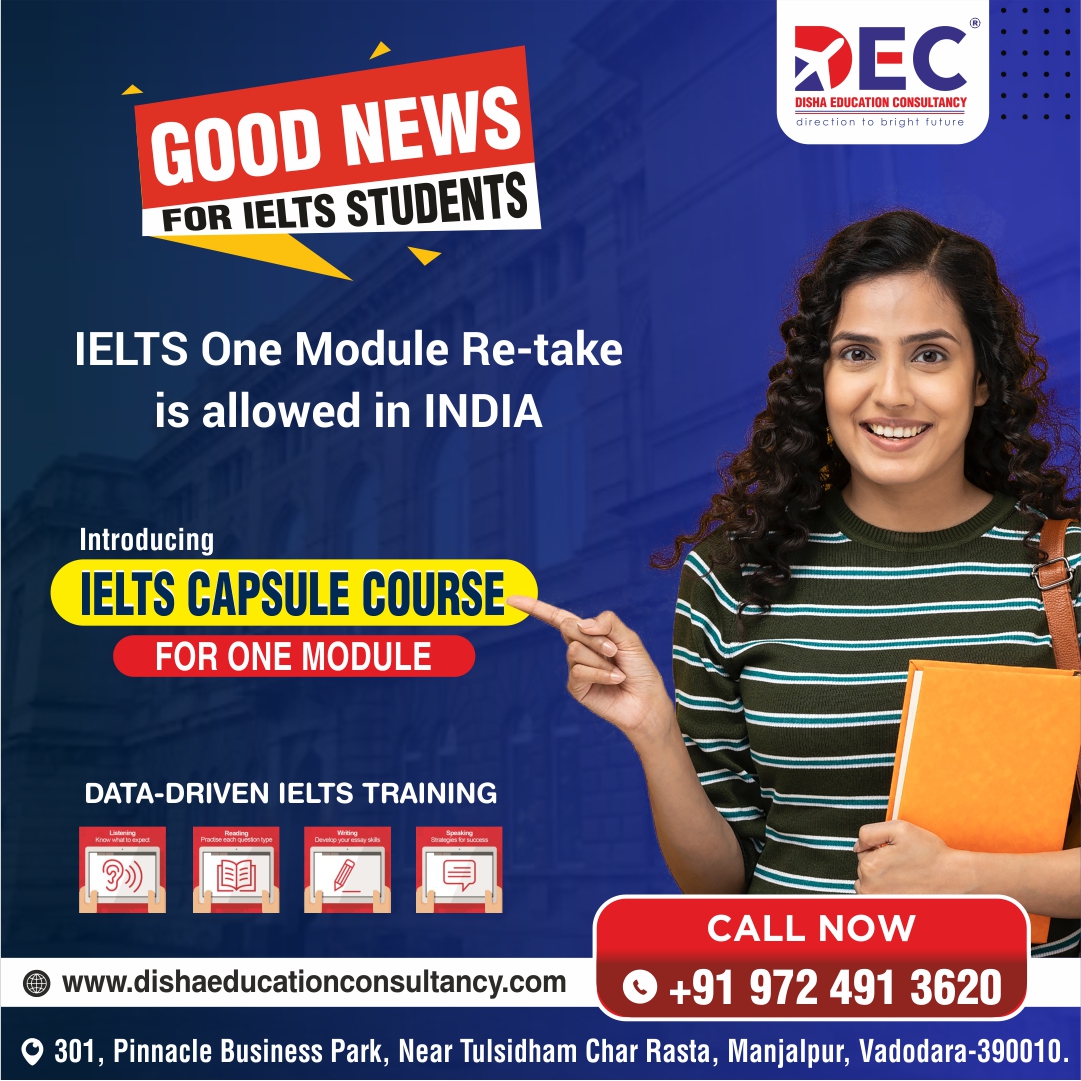 IELTS to Start One Skill Retake

Currently, if a student does not get the desired score in one module of IELTS, he is required to give the entire IELTS exam once again.

But from now onwards, the applicants of IELTS will soon have access to a new feature, i.e., One Skill Retake, which will enable them to raise their score to meet immigration and career-related requirements. If test takers are unable to get the desired score on the first attempt, this feature will allow them to retake one area of the four language skills (listening, reading, writing, and speaking) of the English test.

According to Warwick Freeland, MD – IELTS, IDP Education, in response to test-takers comments, IELTS has added the One Skill Retake function.

Speaking about the decision, Mr Freeland said “With the correct preparation and support, we know our test takers achieve their best score the first time around,”

He further added, “However, we listened to our test takers and they informed us they wanted the chance to repeat one component of the test if they didn’t obtain the score they were hoping for on test day.” Test takers can resume their study, migration, or job application plans with One Skill Retake.

The candidates who choose One Skill Retake during the program’s initial launch phase will receive a second Test Report Form which they can use for study and migration-related purposes.

Effective March 2023, a candidate will have an option for “One Module Re-take” in which he/she has received the lowest grade. This is fantastic news as the student won’t have to take tests for each of the four modules.

Apply right away at Disha Education Consultancy to receive your desired IELTS score as well as your visa to travel abroad. 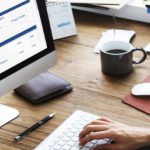 Expert tips on how to crack visa interview questions 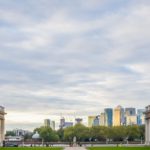